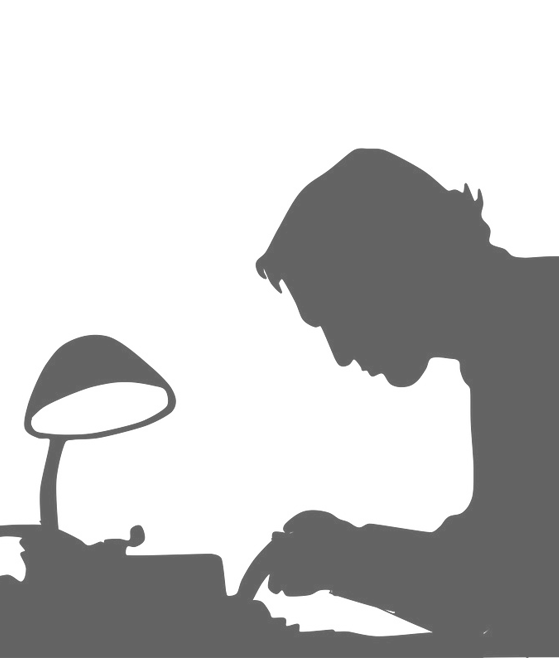 Giuseppe Antonio Plura (died March 18, 1756), better known in England as Joseph Plura (sometimes the suffix “elder” due to the fact that his son Joseph Plura the Younger was also a sculptor), was an Italian sculptor who later moved to Bath, England. Joseph was born into the family of Carlo Giuseppe Plura (1663-1737), a famous Turin sculptor, and was part of a family of Turin sculptors. Little is known about his youth. He is believed to be Plura, who was noted as plasterer assistant Giovanni Bagutti (1681–?) In work on Howard Castle in Yorkshire between 1709 and 1712. to complete the sculptural restoration of St. Pauls Cathedral in London, but they were unsuccessful in this regard, and he probably returned to Italy when work on Howard Castle was completed. It is also said that he probably studied at the Academy of Sculptures Carlo Emanuele III, as well as in Paris, but since Carlo Emanuele III was crowned in 1730, it is likely that this academy was founded when Plura was already a trained sculptor. Not much is known about his life until 1747, when he commissioned Madrid to teach the son of King Fernando VI sculpture. However, in 1748, he had a disagreement with the contractor who hired him to train the prince, by all accounts, because he was not paid, and he subsequently left Spain. He was then recorded in 1750 in Bath, England, where he was married to Mary Ford (1733–1825), the 17-year-old daughter of John Ford (1711–1767), a master bricklayer in whom he worked for hire. Prince Hoar (1711–1769). At that time, Mary would be 8 months pregnant, as the couple’s first child was born in less than a month. It was noted that Mary did not speak Italian, so Giuseppe would have met her in Bath. It is also known that Prince Hoar visited Italy in 1749 , and therefore it is likely that he met Giuseppe there and convinced him to return with him to Bath. Giuseppe left three children to Mary (1751–1831), who married Thomas Bartrum from Exeter, Joseph Jr. (1753–1785) - who was also a sculptor, and John (1755–1831) - an auctioneer and clerk who married Francis Delawal - daughters of Sir Francis Delawal and niece of Lord John Hassi Delawal.